Barley is one of the world’s oldest cultivated crops, playing an important role in the development of cultures from India to the United States. Throughout the cereal grain’s history, it’s been used as everything from a system of measurement to a form of currency. Today, barley’s use in the food and beverage industry is widespread in categories ranging from beer to breads.

Barley is a versatile cereal grain with a rich, nutlike flavor. It’s worldwide production ranks it fourth behind corn, rice and wheat. In the United States, barley is mainly grown in Idaho, Montana, as well as in our backyard in North Dakota.

Barley is commonly used in snack foods and breads to improve flavor and texture. Sourdough breads especially benefit from the addition of barley to provide a complementing flavor to the acidity of these loaves. 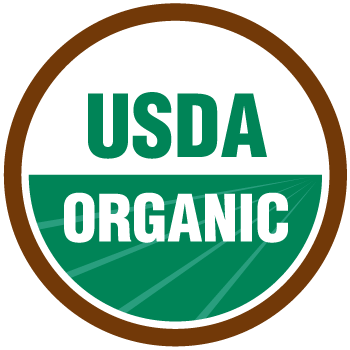 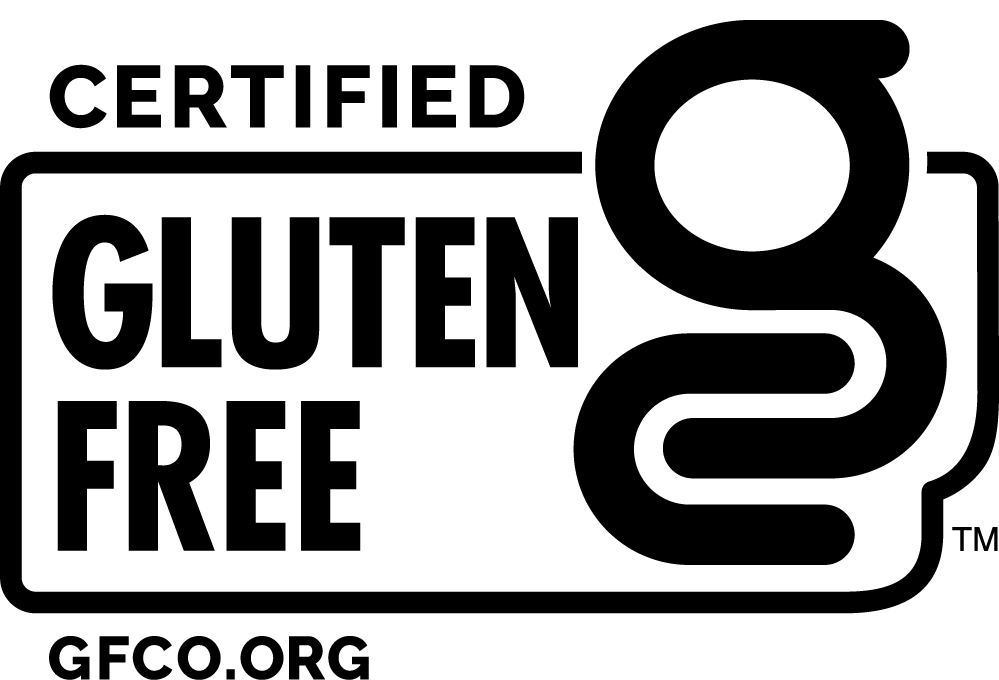 As an excellent source of dietary fiber, barley flour has applications in functional bread formulas seeking elevated levels of fiber. 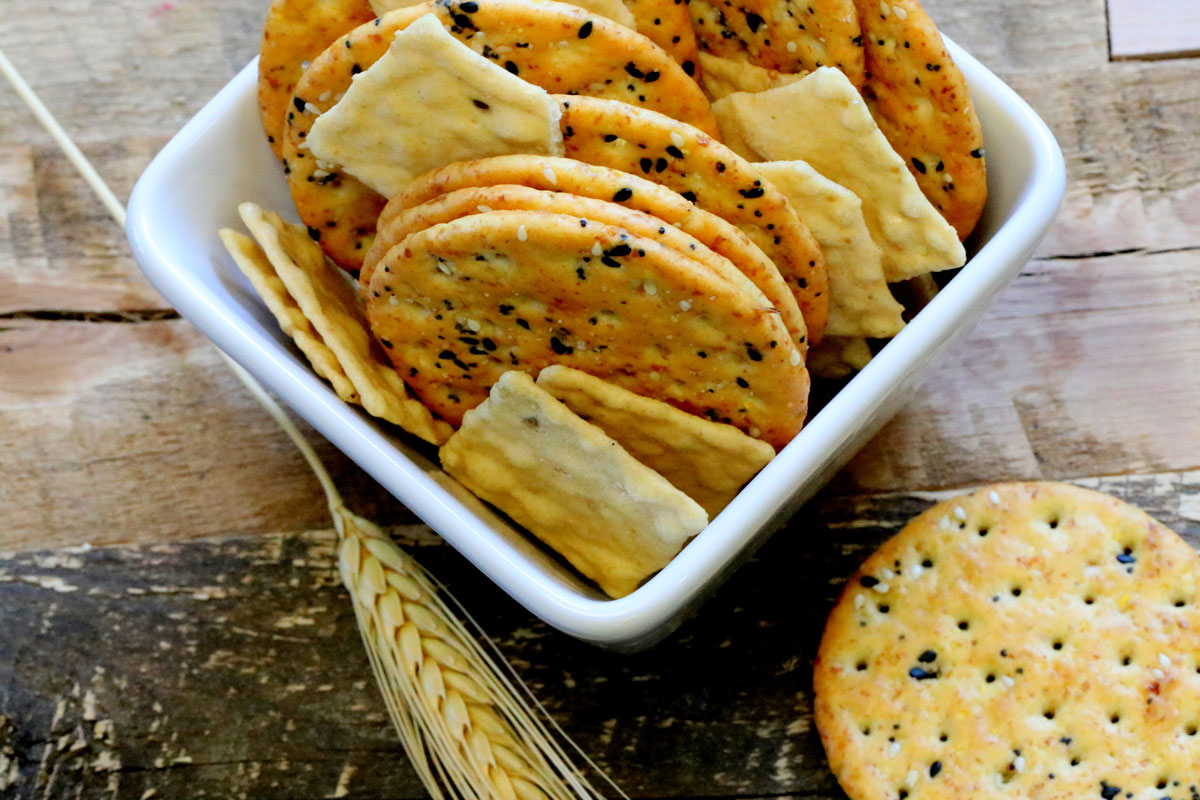 Barley flakes are the perfect whole grain textural complement to crackers and snacks. 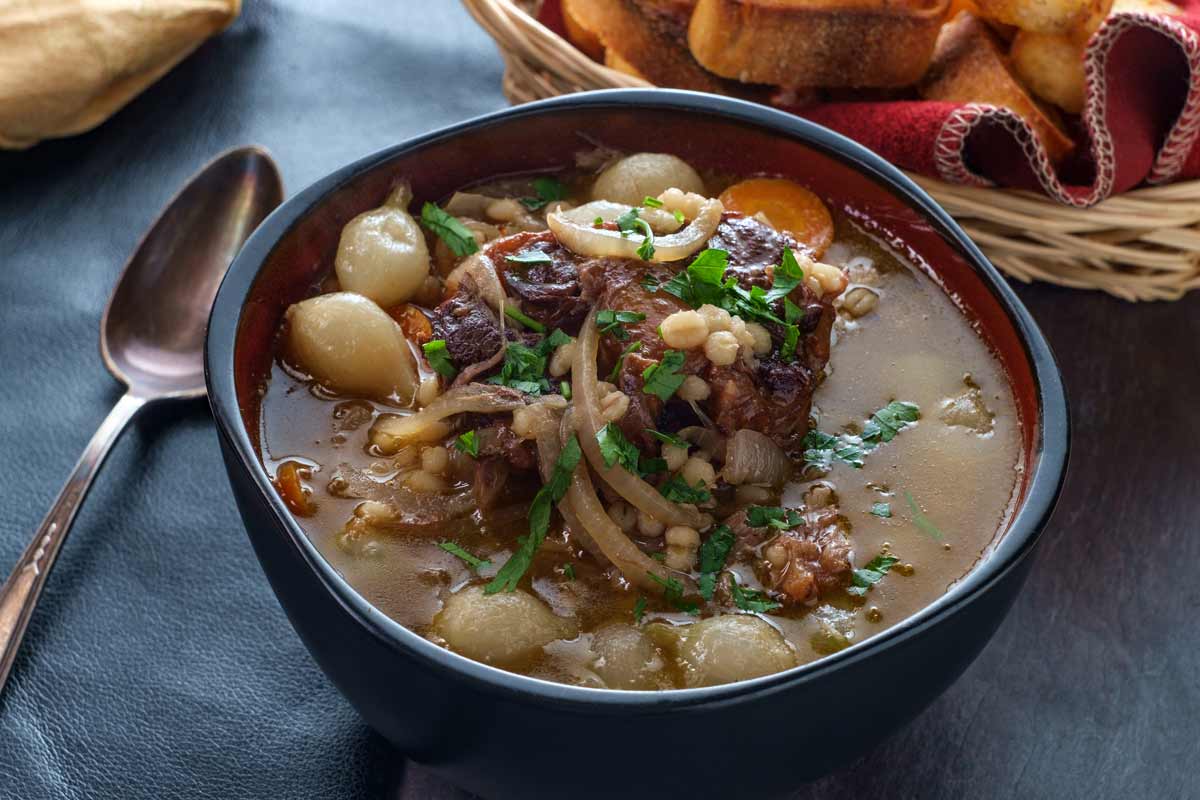 Barley is the perfect grain for packaged soups and stews positioned as healthful and comforting.